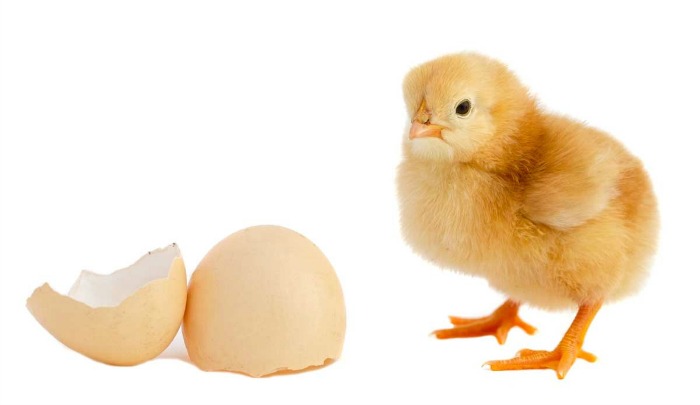 Borrowers blame banks for not lending; bankers blame borrowers for not seeking financing. A new survey shows evidence to support the latter.

As Main Street lending has stalled, the chicken-or-the-egg argument between banks and borrowers has continued to grow. Plenty of stories make the news from small business owners complaining of banks not lending, but this article may show that isn’t what is causing the lending lull.

According to researchers at Pepperdine University and Dun & Bradstreet Credibility Corp., demand for financing was little changed in the third quarter from the first three months of the year. Though 76% said it was difficult to get a loan, only 32% of those surveyed tried to get financing this year. The survey confirms other reports that showed small businesses have been reluctant to borrow to hire or expand. Other surveys have shown small business owners are anxious about the current political climate, the fiscal cliff, and potential tax increases.