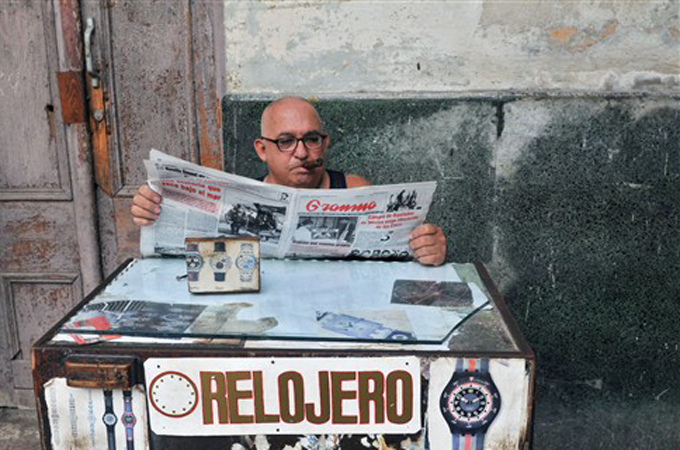 In 2010, Cuban President Raul Castro enacted a five-year plan to reform the economy by allowing some private enterprise. This week, the country’s economy czar announced even more government support for small businesses.

A desolate, obsolete country crippled by communism and isolation in 2010, Cuba has made tremendous strides in boosting their economy since President Castro’s five-year plan to reform the economy with a dash of free-market activity was enacted that year.

This week, the island country’s economy czar Marino Murillo announced the government is planning more measures to support and increase the ranks of independent workers and small business owners, including the authorization of new areas of private employment, Yahoo! reports. Real estate broker, delivery person, antique dealer and produce vendor will be among the newly legal private professions. Currently some 400,000 people work in Cuba’s private sector in 180 legally approved jobs; that’s up from 156,000 at the onset of Castro’s plan in 2010.

While you may disagree with their socialist ideals,Cuba clearly understands that small businesses are the backbone of any economy. In a country that has long employed nearly the entire workforce and where the state dominates the economy, the self-employed are gaining space. If success continues, Castro will have a tough choice to shut them off again when the five-year plan expires.