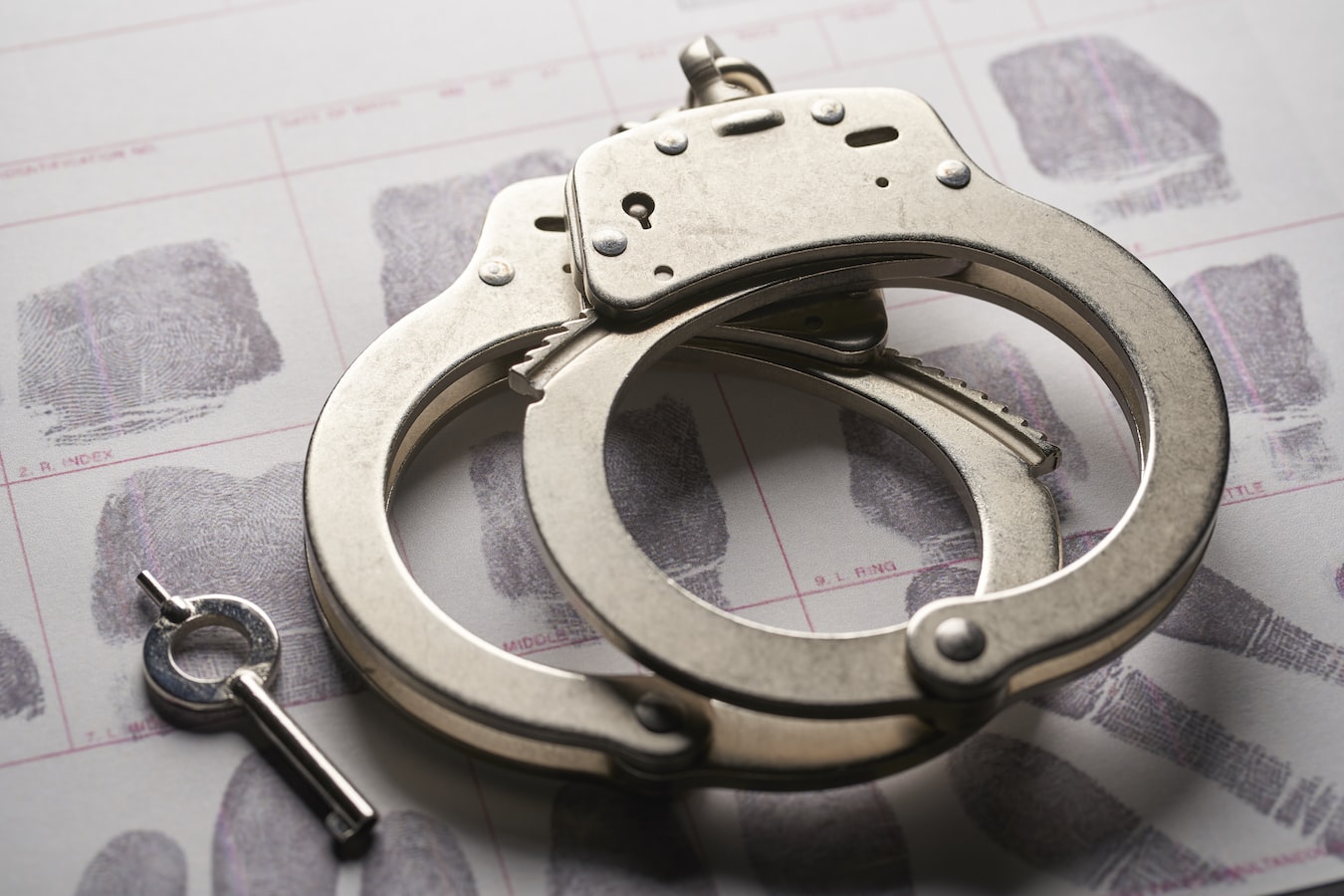 Former Centennial Bank commercial loan officer, Jennifer Woods, has been indicted for allegedly facilitating unauthorized short-term, high-interest loans to Florida businessman, Jeffery Cannon. It is estimated Woods and Cannon embezzled over $3.4 million from the bank and its customers. They are each charged with one count of fraud and two counts of conspiracy to commit mail fraud.

According to the indictment, Jeffery Cannon was the owner and operator of numerous Florida-based businesses, including Orange Avenue Consulting, JHC Property Holdings, Medxsurg, Academy Physicians and Recruiting, Yoga Democracy of AZ, and QC Logistics. However, in February 2018, Cannon began having financial difficulties and informed Woods that he could not repay some of his loans because the money was “tied-up” in pending business ventures. He also asked her for additional money to complete these ventures.

To assist Cannon, Woods allegedly forged documents, used fictitious collateral on loans, and made unauthorized use of lines of credit belonging to bank customers. In return, Cannon reportedly paid a commission for some of the loans Woods facilitated.

When Centennial Bank discovered one of Woods’ fraudulent loans to Cannon in July 2019, Woods resigned. After leaving Centennial, Woods formed JCW Financial Services and began working as a bookkeeper for the owner of a real estate business based in Panama City.